Let me first felicitate with the parents of the Kankara schoolboys who were released by bandits on Thursday evening. Nigerians home and abroad were concerned that kidnapping of such magnitude could take place in the country, especially in Katsina which is the home-state of President Muhammadu Buhari. However, 344 of the boys are now back. We give God all the glory for that. 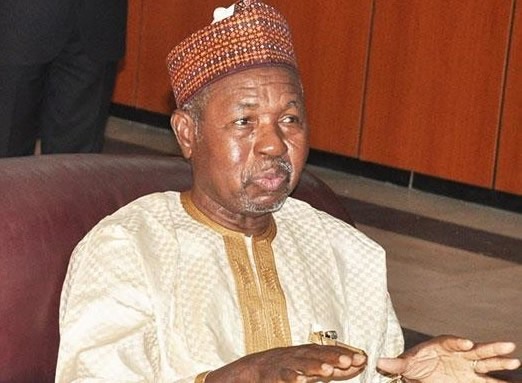 But there are matters arising from the whole scenario that should not be overlooked. That we are happy over the release of the boys does not mean we should close our eyes to some facts. Aminu Masari, the Governor of Katsina State, while speaking to journalists on the release of the boys said there was no payment of ransom. According to him, there was only negotiation. Only negotiation? And you believe that too?

Oxford Advanced Learner’s Dictionary defines negotiation as ‘formal discussion between people who are trying to reach an agreement.’ From this definition, if Governor Masari claims that money did not exchange hands, so what was the agreement reached? Do you think bandits would kidnap hundreds of boys for a jamboree?

The abduction was a slap on the face of the government, most especially when the Commander-in-Chief was in town. So, they needed to do everything to redeem their image. Falsehood doesn’t bring progress to a nation. I am still baffled that bandits would negotiate for nothing. Yet, they were not arrested.

One begins to wonder where the bandits dropped the kids that the security forces could not round them up. Or the negotiation was to spare their lives so they can continue perpetrating their evil acts? Well, negotiating with bandits isn’t a new thing to Katsina governor. We can vividly remember how he posed proudly with them some months ago with a soldier flanking them at the side.

The fact that the government is negotiating with cruel minds is testament to its weakness to secure its citizens. The government is incapacitated to fight bandits. You can’t be patting evildoers at the back and expect peace to reign. I have not seen that happen anywhere in the world. If a citizen can be arrested and jailed for stealing a fowl, what now stops the government from prosecuting those killing, maiming, raping and disturbing the peace of the whole society?

We truly want Nigeria to develop. We want to have a nation that we can truly call ours but it won’t happen when those at the helms of affairs are not committed to the vision. With the release of the boys, it means the bandits have returned to their hideout to probably plan another monumental abduction. Is this how we will be moving in a circle? For how long shall we do this? 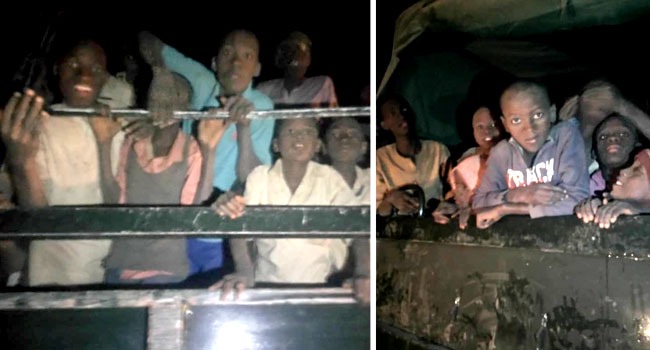 Beyond the cheering news that the boys have been released, we also deserve to know the agreement that the government reached with the bandits that led to their release. We are citizens of this nation and the government owes us a responsibility to feed us with the truth always. If agreement reached with bandits becomes a confidential issue, then, it means that we are yet to start in Nigeria!

I rest my case.

Babawale Oke is a freelance journalist resident in Ibadan, the Oyo state capital.