The recently held elections in United States of America (USA) have exposed a lot of loopholes in our electoral system. I understand that the US is far older than Nigeria but I can boldly say that we are lagging behind in so many ways. We need to acknowledge this fact so that we can move forward as a nation! 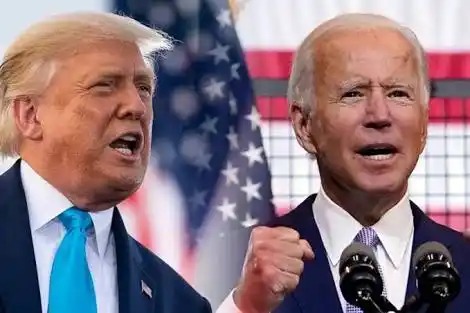 Joe Biden has won the election but President Donald Trump is still yet to concede defeat. Perhaps, that sounds like a Nigerian style, save for Goodluck Jonathan who deviated from the norm.

In this piece, I will outline 3 lessons that Nigeria can learn from the election:

1. Campaigns should be issue-based: the leading aspirants took the debates seriously. To them, that was their foremost means of campaigns. In fact, the winner, Joe Biden did much of indoor campaigns. By now Nigerian politicians need to learn that the electorate want to know their plans. The voters must demand this too. We need to stop celebrating mediocrity in this part of the world. 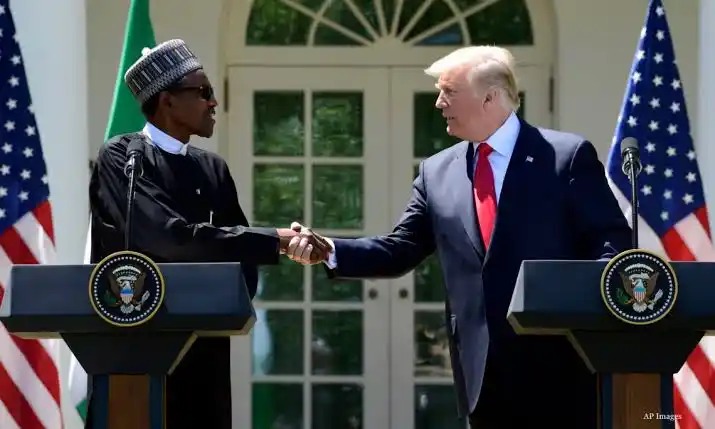 Any candidate that cannot participate in debates should not stand a chance of winning an election. This is how we can inculcate intellectualism into our system.

2. Voters refused to be moved to violence: American voters did not allow themselves to be moved to violence despite the desperation exhibited by a particular politician. Even though they exhibited enthusiasm and passion for their preferred politicians and political parties but they were never too desperate about an individual. They were concerned about the system. This is a quintessential definition of patriotism. 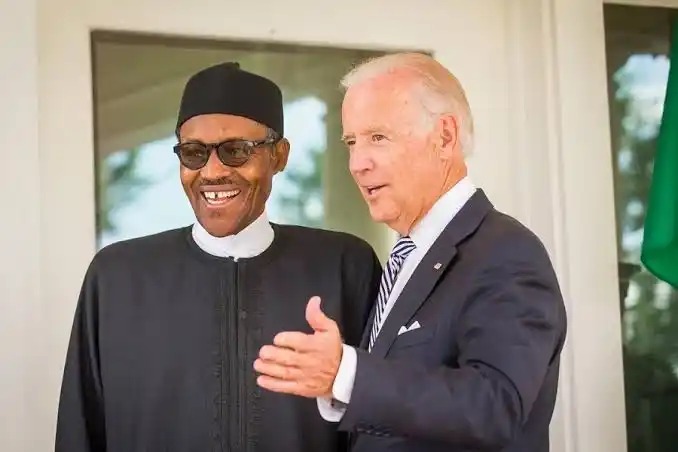 Nigerians need to learn from this. No one should submit themselves as a willing tool in the hands of a desperate politician. We must be more concerned about the Nigerian project. We must think of the success of the country first and not the personal and untamed ambition of a few.

Enough of disgracing ourselves before the world. We need to start talking to our people to stop being victims of a poorly designed system.

3. They used a less costly and effective system: Yes, despite being richer and more exposed than Nigeria, America adopted a less costly system. The mail-in system worked well for them. Even though Donald Trump didn’t believe in the system and discouraged his supporters from participating in it, the electoral commission was not cowed. Imagine INEC insisting on a system they’re convinced of despite opposition from the sitting president? We still have a long way to go! 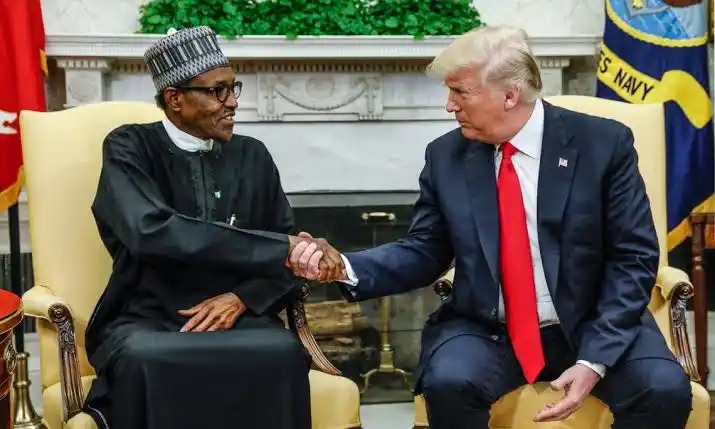 We have been talking of electronic voting but the entire nation is still held to ransom because an individual does not believe in it. When will we move on from this retrogressive system?

Can Nigerians forget their differences and come together to move the nation forward? It is time to change the narrative!

Babawale Simon Oke is a freelance journalist and can be reached via okesimon7@gmail.com.