By the end of next year, the discourse about 2023 would have been intense and real but even before then, discussions are going on already. This is most especially true among the opposition that is looking for every way to return to power. Anywhere in the world, it is usually more difficult to win an election as an opposition party than being an incumbent. I mean the likes of Peter Obi and Atiku Abubakar have to go the extra miles to win.

This is why the major opposition party in Nigeria, Peoples Democratic Party (PDP) should be more intentional about their decisions and focus on how to make their dreams become a reality.

In this piece, I want to explain three major reasons Atiku Abubakar should not consider picking Peter Obi as his running mate if he eventually clinches the party’s presidential ticket.

1. Peter Obi’s state is under the opposition: Politics is a game of number. If Peter Obi is really serious about being the vice presidential candidate of his party, he should firstly win his state. Let him brighten the chances of the PDP by winning the forthcoming governorship election for their candidate. I know Peter Obi is good but being good without having the numbers or strategies to win cannot do it. 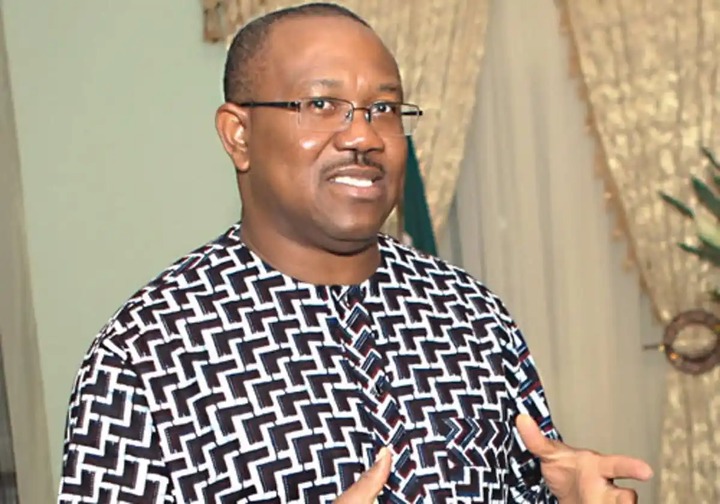 2. There is voter apathy in the south-east: This is another issue that is speaking against any candidate from the region. It seems south-easterners are disinterested in the Nigerian project. We could see that in the election results in 2019. The numbers were too low. One may be right to blame this on the secession threats being championed by some forces from the region.

The number of votes the PDP got from Anambra, for instance, in 2015 is more than what they secured in 2019 even when their son is on the ballot. This speaks volumes. If Peter Obi wants to be part of the Nigerian project, he needs to speak with his people on the need to be actively involved in the leadership selection process. The result from Ebonyi State was also disappointing. It was even more surprising to hear their governor say that they had no party at the federal level, yet they were angry that Atiku picked his deputy without informing them. 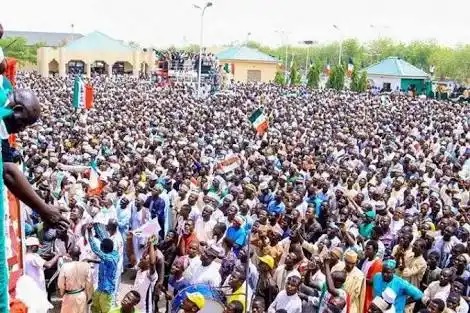 3. A candidate from the south-south will pull more crowd: Without being sentimental about anything, you will agree with me that the South-South is better prepared and has positioned itself for the number two slot. As of today, there is no region in the country that is as united as the Niger Delta. For the records, all the six states in the region are under the PDP. That is an excellent record!

If I were Atiku, I would rather build on this advantage rather than trying to take undue chances somewhere else. More so, the votes from Akwa Ibom, Rivers and other Niger Delta states are enormous. Life is all about opportunities. No doubts, the Niger Delta is better prepared for the vice presidential position than the south-east. 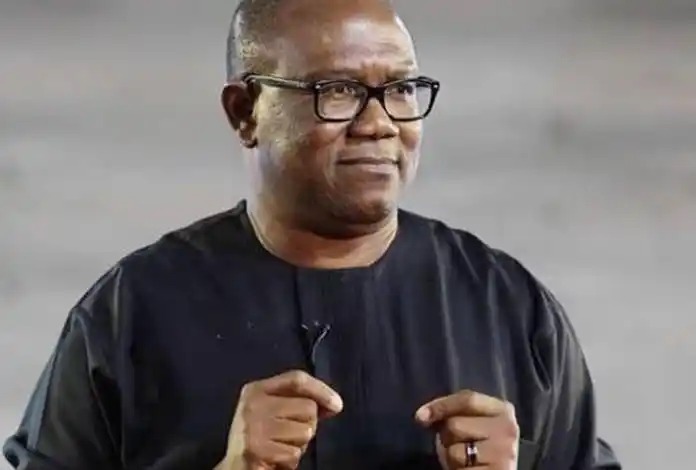 One thing about politics is that if you are too emotional about it, you can never win! I like and cherish Peter Obi’s intelligence. He is one of the best brains in the political space. However, Atiku will do well by appointing him as Coordinating Minister of the Economy rather than his running mate.