Isn’t it baffling that the man elected to be the President of the most populous black nation has been mute despite the turbulent situation in his country?

Have you ever asked yourself the whereabouts of President Muhammadu Buhari since the beginning of the Anti-SARS Protests?

Despite the killings at Lekki Toll Gate and other states, the President is still comfortable at Aso Rock. I’m troubled, to say the least. I see how my country people are being massacred by those who were supposed to be their protectors. Yet, the Presidency is mute.

No major stakeholder remains silent in the face of war. It is complicit. It is an indictment. 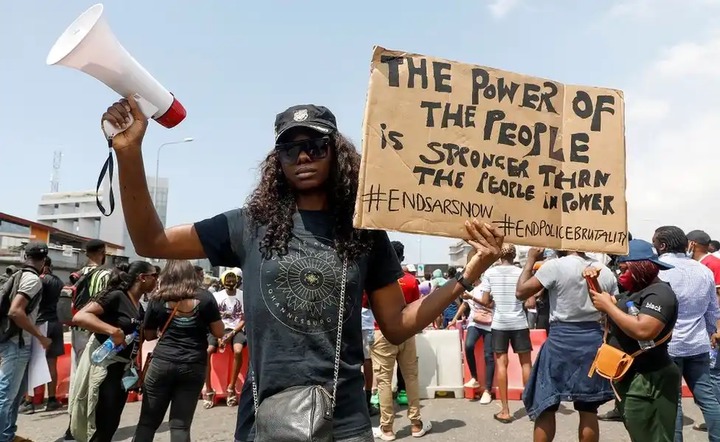 In my own opinion, I think here are the reasons President Buhari hasn’t addressed Nigerians since the protests erupted:

1. He doesn’t need our votes again: Have you ever asked yourself what Buhari was doing since 1985 that he left power to 2015 that he returned apart from contesting elections? To me, the only reasonable thing he did was politics! And what’s the essence of politics? To grab power. Yes, he has grabbed the power in multiple folds now. He is just pleased with the title of his position without the attendant responsibility.

Imagine that he would be on the ballot in 2023, he would have been moving from one state to the other, begging and appealing to people. He is old already. After his tenure, he’s going home to rest. He doesn’t need us, we are the ones that need him! 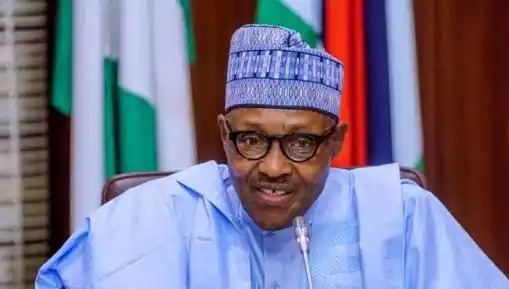 2. He feels it’s not a nationwide protest: Yes, the situation is very calm in the northern part of the country. No protest is going on in the core northern states. In fact, most of the northerners have spoken in favour the SARS unit. They want SARS but the Southerners are saying no. The President knows where he got 97% vote casts in the elections.

Had it been that his kinsmen are speaking loudly too, he would have been out of his hiding. The problem with Nigeria is that they have succeeded in dividing us. Hence, some people will keep smiling in the face of suffering and bitterness. 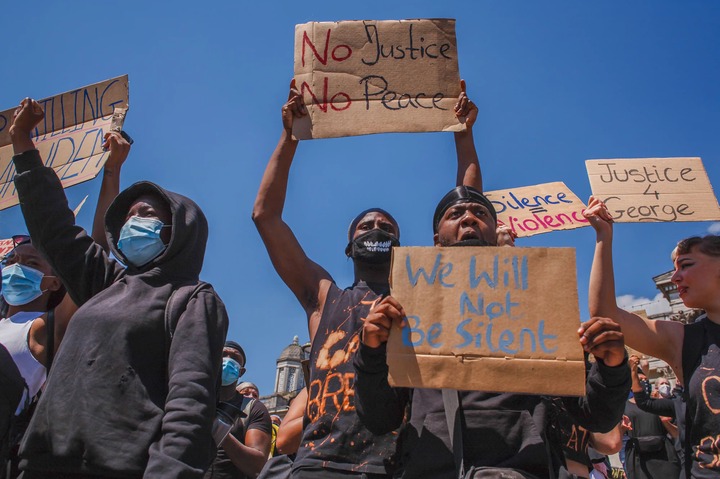 Remember, this is my personal opinion!

Babawale Oke is a freelance journalist.