Today, I decided to explore the business dimension of our continent by considering the highest ranked currencies in Africa. How highly ranked the currency of a country is determines the economic power and buoyancy of that nation. Let me quickly add that for the currency of a country to be valuable, it must have a chain of commodities that it is selling in the international market. When such commodities price high, it will invariably lead to a strong currency. By now, you should no longer wonder why the Nigerian naira will not be part of the list. In fact, it is not part of the top 20 most valuable currencies in Africa.

When the currency of a nation is strong, it makes import very cheap and guarantees stability in the Forex Market. The citizens of that country will find it easy to transact business and embark on numerous prosperous adventures. Having said that, let me highlight the top 10 currencies in the continent. As expected, they will be considered in relation with the US Dollars (USD): 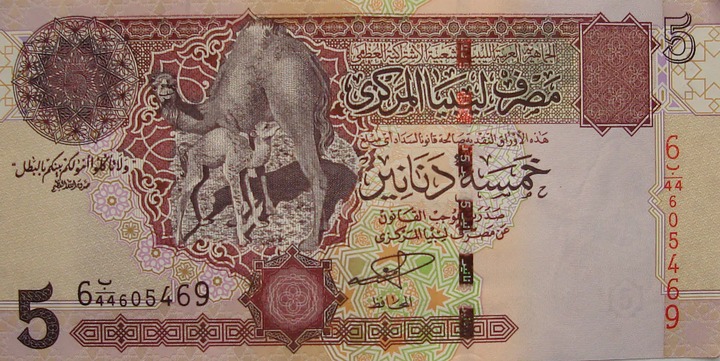 For years now, this currency has remained the most valuable in Africa, no thanks to the strict and result-oriented policy of their central bank. The Central Bank of Libya (CBL) sells a limited of the US dollars to its citizens. The same policy is implemented in Nigeria too but due to too many leakages, our country is unable to keep up with it.

Tunisia was colonized by France and as such, the country used the French Franc until 1960 when it decided to switch to the Dinar. One commendable policy that has helped the currency stay strong over the decades is the prohibition of importation or exportation of the currency; citizens are not permitted to convert the dinar to other currencies. In addition, Tunisia runs an export-driven economy—their GDP is dominated by the export of agricultural produce and petroleum products.

The Ghanaian currency was highly volatile until 2007 when the country’s apex bank took drastic steps to replace it. Since then, Ghana has been boasting of one of the strongest currencies in the continent. In addition, the government of the Republic has been selective and careful in its spending, coupled with increased job creation. Ghana also has the largest GDP per capita in West Africa. 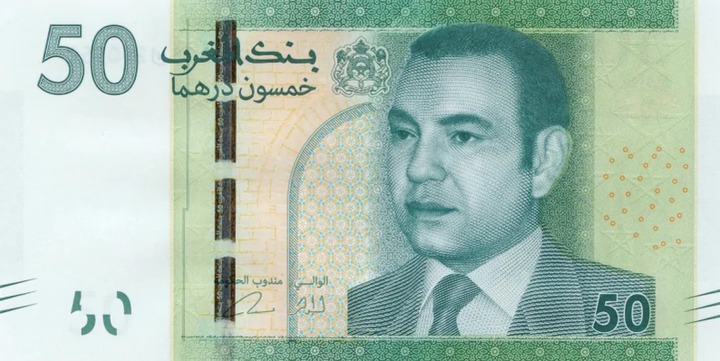 The Dirham remains the de-facto medium of exchange in Morocco. Being a de-facto currency makes it relatively stable and increases its value in the continent. The Dirham is not controlled within the country but it is prohibited that anyone should export it.

The strongest factor that accounts for high rating of the pula is the strength of Botswana economy and the relativity of its democracy. It is also reported that the Pula is traded on the Johannesburg Stock Market, the biggest stock exchange platform in the continent.

Zambia remains the highest producer of copper in the continent and this has contributed to the high value of the Kwacha in no small measure. Copper, being a commodity traded in the international market, is open to price fluctuations. This means that if the commodity is highly priced, the currency will be strong and if the price falls, reverse is the case.

The SR is the currency in Seychelles and it has remained one of the finest currencies in Africa because of the strict financial policy of the country’s authorities. In addition, the country operates a market-based economy. High volume of foreign direct investment in fishing, farming and manufacturing has also contributed to the buoyancy of the economy.  In short, the authorities of the country have successfully diversified the economy.

For many years, the price of gold in the international market was the major determinant of value of the Rand because it was the only major commodity that South Africa had to sell. However, developments over the years across the world have changed this narrative. Another issue contributing to the volatility of the currency is the somewhat political instability of the country.

The Nakfa is the official legal tender in Eritrea. One of the reasons why this currency is stable is due to the policy of the government that doesn’t allow floating of the Nakfa; they have pegged the exchange rate on a fixed amount.

One of the reasons for the increasing value of the Egyptian Pound is that it is unofficially used in Gaza Strip and Sudan. In addition, the decision of the government to slash interest rates has lured both foreign and domestic investors into the country.

We hope that one day, the Naira too will increase in value and be part of the most valuable currencies in Africa and the world at large.

Babawale Oke is a resident of Ibadan, Oyo State, Nigeria. He can be reached via okesimon7@gmail.com