Josep Bartomeu, the President of Barcelona Football Club has described Lionel Messi and seven other players in the club as ‘untouchable and non-transferable’. Invariably, it means that there is no condition that can make such players to dump the Spanish giants this summer.

A number of clubs including Inter Milan and Manchester City have shown interest in the Argentine international but it does not look like Barcelona management are ready to make money off the world best player.

It was reported in a broad section of the media that Lionel Messi was looking at the exit door after their humiliating 8-2 defeat to Bayern Munich in the quarter-finals of the UEFA Champions League. 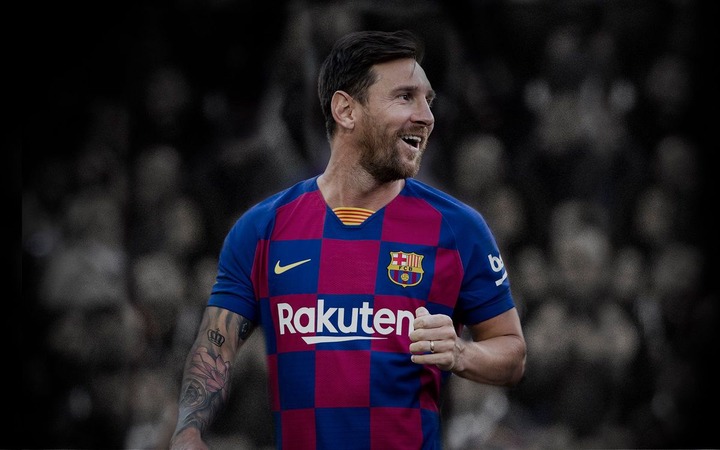 However, featuring in an interview on Barcelona TV, Bartomeu said the like of Messi,  Marc Andre Ter Stegen, Ousmane Dembele, Antoine Griezmann, Frenkie De Jong, Ansu Fati, Nelson Semedo and Clement Lenglet would be kept in the club at all cost.

The under-pressured President said the aforementioned players were the future of the team.

He observed that although the club was always receiving offers for their players, they do not like selling them. However, it seems the club will sell other senior team players as they look forward to re-branding the team after a poor outing last season.