On Friday afternoon, news filtered around the town that former Speaker of House of Representatives, Yakubu Dogara, had returned to All Progressives Congress (APC), a party he dumped in 2019 for Peoples Democratic Party (PDP). I wasn’t taken aback for a minute because this is the stock in trade of Nigerian politicians; they can defect at any given day and time. 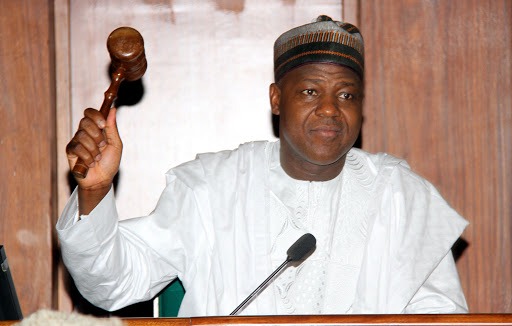 I know a lot of you would be wondering why Dogara decided to leave the PDP where he seems to be relevant nationally at this moment when elections are not at the corner or any known controversy with anyone in the party. In fact, he was the Chairman of the PDP Governorship Screening Committee for Ondo state. He just finished the job two weeks ago and now, he has followed Govenor Buni of Yobe State who is also the Caretaker Committee Chairman of the APC to see President Muhammadu Buhari at Aso Villa on Friday.

After meeting with the President, Yakubu Dogara did not speak with State House correspondents; it was Buni that confirmed to them that the former Speaker had taken his leave from the PDP. In my own opinion, I think these are the three possible reasons he left the PDP: 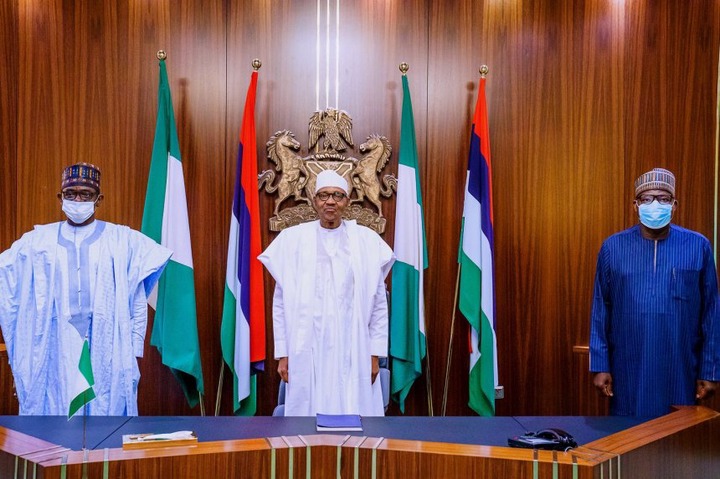 He wants to contest 2023 Governorship Election: This is the first guess that came to my mind when I read the news. Almost all the politicians have started preparing for 2023 elections. Perhaps, Dogara does not want to rejoin the APC at the eleventh hour. So, he decided to leave now when the structures of the party are being rebuilt from the roots so that he can be a part of the arrangement from the outset. One of the strongest reasons why the APC lost Bauchi State governorship election was due to the defection of Yakubu Dogara. According to him, the former Governor of the State performed below par and could no longer support failure.

In the same vein, the party was factionalized and since the Governor is usually the sponsor of the party at the state level, it was easy for him to pocket Dogara and his men. Until his defection from the PDP, there was no known fight between Dogara and Bala Mohammed, the state Governor he strongly supported last year. The most probable reason, according to my view, is that Dogara wants to contest the Governorship election come 2023 and he knows that is not possible under the PDP as the Governor is just serving his first term. 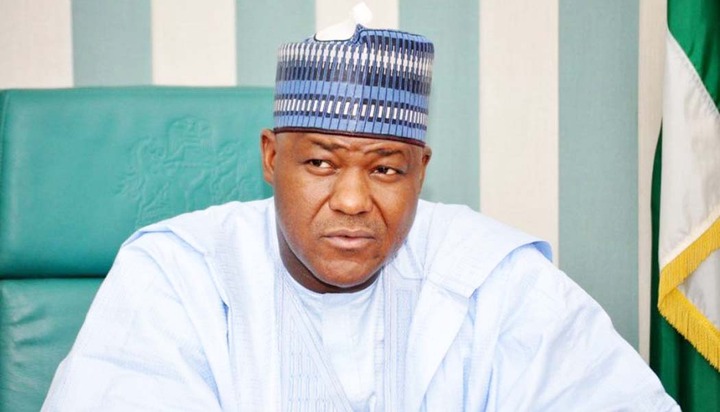 With the look of things, there is high probability for him to win the gubernatorial ticket of the APC in the state. Also, he cannot afford to return to the House of Representatives again as an ordinary member after being a Speaker for four years. If he decides to contest the governorship seat, whether he will win or not cannot be predicted at this point.

He is eyeing vice-presidential ticket of the APC: Even before his defection on Friday, there had been rumors on the social media that he was considering returning to the Party in order to serve as the running mate of one of the leading presidential hopefuls of the APC. Specifically, the hypothesis had it that Asiwaju Bola Ahmed Tinubu would pick Dogara, a north-eastern and Christian as his running mate if he emerges as the flag-bearer of the APC. One factor that makes this hypothesis sound true is that Dogara is a Christian and member of Winners Chapel, one of the biggest churches in Nigeria. 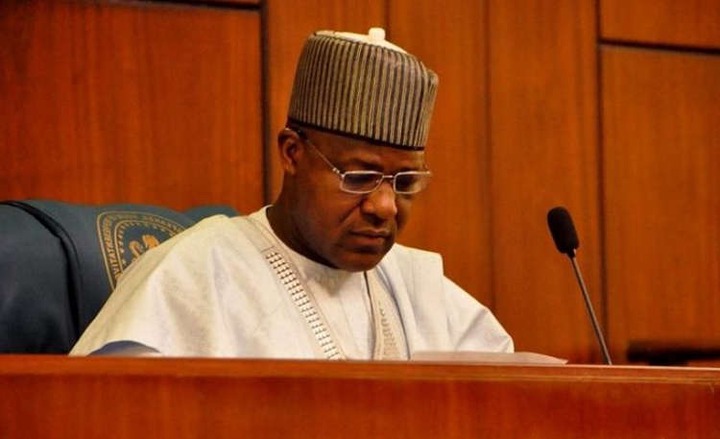 Also, having served as the Speaker of the House had announced him to the whole country. Bola Tinubu is a Muslim from the South. Hence, we cannot rule out this permutation. If he were to remain the PDP, no one would invite him to hold such a high position because there is high likelihood that the PDP will zone its presidential ticket to the north.

There is no more government patronage: While I do not mean to portray Dogara as a hungry politician, we all know that most Nigerian politicians can hardly survive without government patronage, especially at the national level. He has been the Speaker before and knows what he enjoyed while being there. Today, apart from being an ordinary member of the House whose voice isn’t being heard, he was also in the opposition before his recent defection. This means that he would not be placed in juicy committees or carried along while executing several programs that could bolster his political ego. 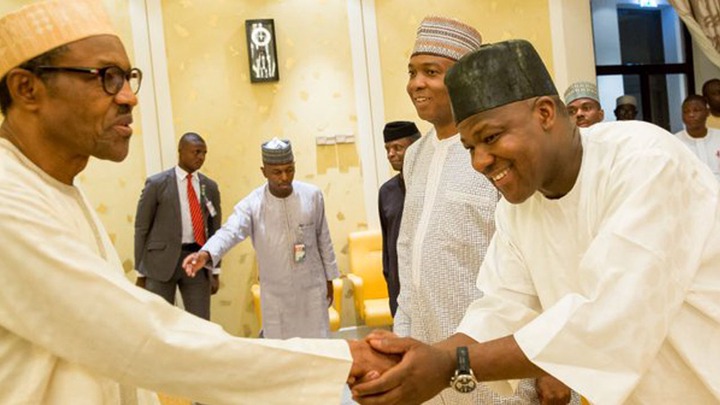 Well, these three reasons are just my thoughts. Let’s wait for an official statement from his media office, explaining his reasons for defection. However, never forget that a politician will tell you only what he wants you to hear.