Chelsea Football Club are looking for a way to strengthen their squad next season and as a way of achieving this, they will have to sell some current players in order to be financially buoyant to sign their targets. 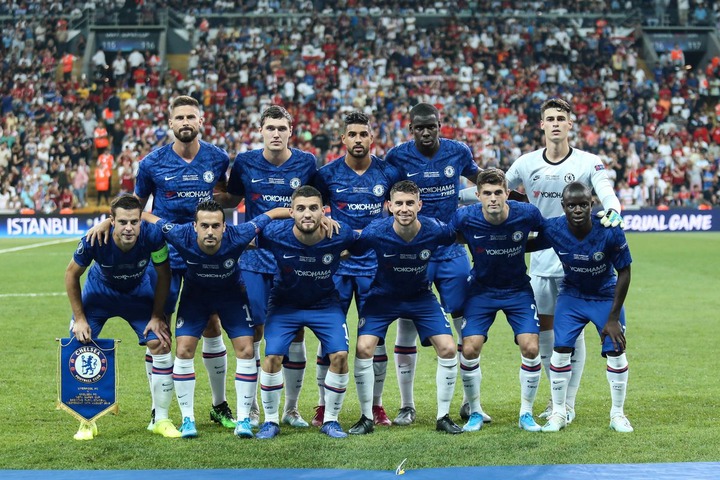 A lot of players have been linked with the Premier League giants but with little success. While everyone thought that they would make some huge signings in January after their ban was lifted, they could not make any.

The Times reports that the West London club are set to sell Kurt Zouma, Marcos Alonso, Andreas Christensen and Emerson Palmieri. It would be noted that the four of them are defenders. 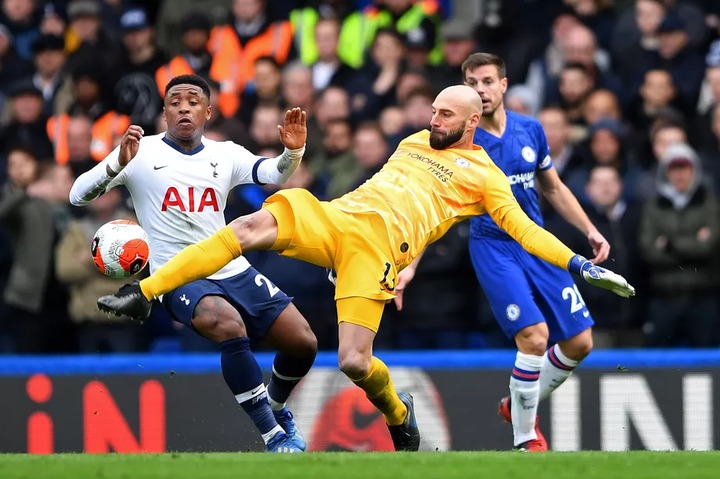 The current Chelsea squad is filled with inexperienced and grown players. The like of Willian, Giroud and Pedro are out of their prime while young lads like Odoi, Barkley, Abraham, among others are yet to reach their best.

The club is keen on signing Ben Chilwell, a left-back, from Leicester City in the summer. Club legend, Ashley Cole has given them a nod to go for the defender.

Hopefully, Chelsea will sign more experienced and standard players in the summer in order to return to their days of glory in the coming season.