I know that both men and women cheat but without deceiving ourselves, we all know that the male gender tends to cheat more on their wives. Cheating is a very deadly game. It has many consequences, whether you are caught by your partner or not. Many people have become victims of untimely death because of infidelity. Homes now broken and destinies of children shattered. 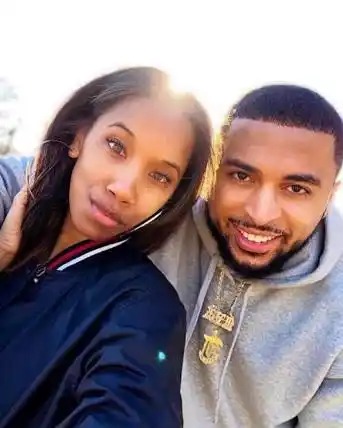 In this article, I will discuss few reasons why men that are allegedly happily married still indulge in this act of emotional unfaithfulness.

1. Inability to resist temptations: The fact is that almost everyone is tempted at one point or the other. However, some men are ridiculously weak; they do not know how to resist temptations. Even though their commitment is still with their wife, they believe they can easily have an intercourse with their cheating partner and move on. When such men are caught, they will become sorry and ashamed of themselves. As a man, if you know you are weak, you need to resist all forms of temptations. Do not move close to a woman all in the name of business meetings. 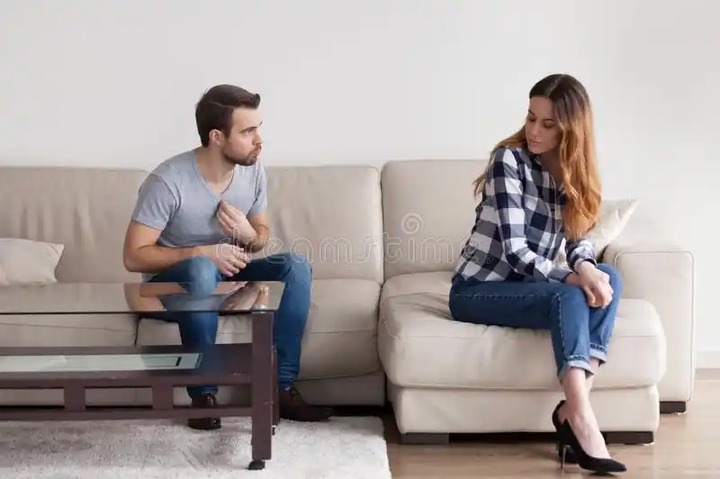 2. The need to ‘taste’ different varieties: Yes, some men heat because they want to varieties, not that there is an issue with their spouse. They will tell you that they will only live once and as such, they are ought to enjoy their life. So, they do not see infidelity as an act of unfaithfulness. Such men want to have intercourse with as many women as possible.

3. Suffering with low self-esteem: Well, this is a bit technical and psychological. There are men that cheat on their well-behaved wife because he does not have high self-esteem. Such men believe that their self-worth lies in the number of women they have intercourse with. This means that no matter what their wife is trying to do to satisfy them, he will still cheat. Such men are difficult to live with. The woman will work out herself without getting any result. The best thing is not to marry such a man. 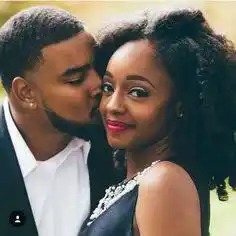 4. Negligence of the wife: Some men cheat because their wife is too lackadaisical about the marriage; they are too trusting and do not behave as if anything is at stake. For instance, instead of them to ask questions and show concern when their husband comes in late, they believe it is his life and as such, he should use it as it pleases him. When some men perceive this freedom, they believe that they can do anything and get away with it. So, they will grab any cheating opportunity that comes their way.

5. Sudden or unplanned situation: Although there is no excuse for cheating but there are some situations that are simply too sudden. Imagine a manager whose mind immediately goes to his secretary that dresses seductively to the office. She may just bring some files to his table and he would grab her and from there, things will begin to happen. If they cut ties, perhaps, through transfer, anything might not happen again but if not, they will continue in this adultery from time to time. This does not mean he is not happily married but there is a situation he is taking advantage of.

There are many other reasons though, each man with his peculiar situation. Always take time to find out why before reacting. That is the only way you can save him from the path of destruction.