Chelsea Football Club is one of the ‘new generation’ teams. Although the club has been found for more than a century, its relevance in top-tier football started about two decades ago. Until Roman Abrahmovic bought the West London club, nothing was heard of them. They went for fifty years without winning the English Premier League. However, the coming of the Abrahmovic changed the story of the Blues.

Since the coming of the Russian Billionaire, one thing Chelsea has been reputed for is the constant change of their managers. Once a manager does not deliver in a season, he would be shown the way out. In fact, they have had reasons to sack coaches when it wasn’t yet end of season. In this article, I have outlined three coaches that I think were on their peak while with the Blues.

While you may argue every other one, there is no controversy that Mourinho is the best coach to have coached Chelsea. Due to his splendid performance, he had to be employed the second time to manage the Blues. 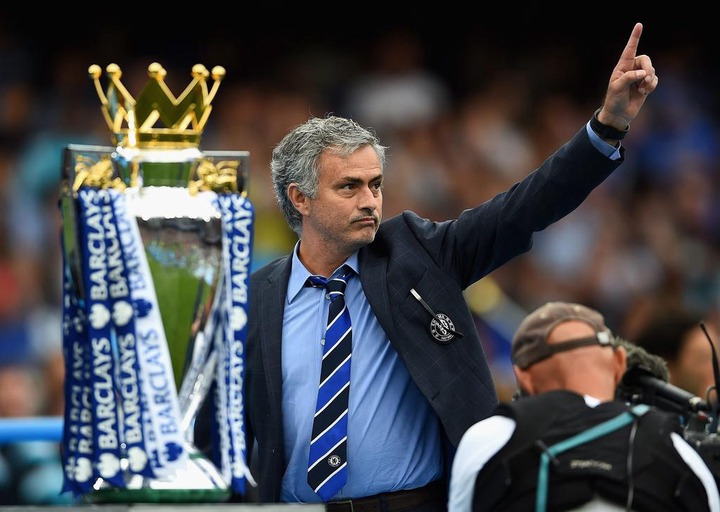 He became Chelsea manager in 2004 and coached the Club to 2007 before he had disagreements with the authorities of the club when he was allowed to go. He won the English Premier League title for Chelsea in his first and second seasons in charge. It would be noted that the club had gone 50 years without winning the title before Mourinho clinched it for them with a record 95 points. He also won the FA cup and two Carling Cups before leaving in 2007. So, the Portuguese laid the foundation of silverwares for the Blues.

In 2013, Mourinho returned to Chelsea and finished third in his first season, just three points behind winners Manchester City. In the following season, that is 2014/15, he won the Premier League for the third time for the Blues. However, things went awful for him in the third season and was axed in December 2015. 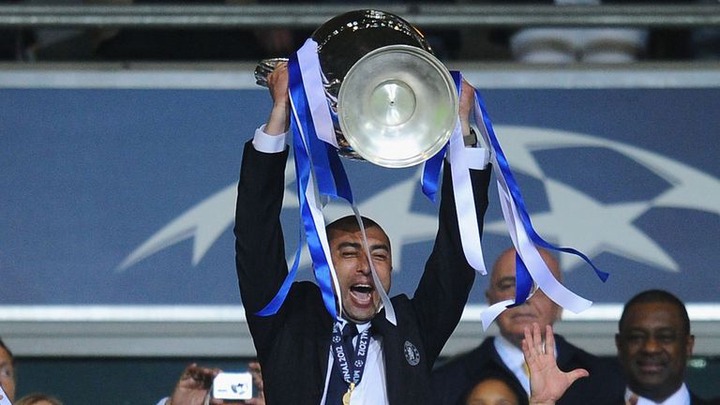 Although Di Matteo had a short stay with the Blues but we cannot deny his success. He made this list because he won the UEFA Champions League for the Blues in 2012. Before then, Chelsea had been longing for the most coveted trophy in Europe. Ever since then, Chelsea has not really made a strong appearance in the Champions League again. It would also be noted that when he clinched the trophy, no one saw Chelsea as one of the favorites. He also won the FA Cup the same season. He was eventually axed that same year.

Beyond Chelsea, Ancelotti is one of the most successful managers in Europe. The Italian has won the UCL thrice with two clubs—AC Milan and Real Madrid—in the course of his career. 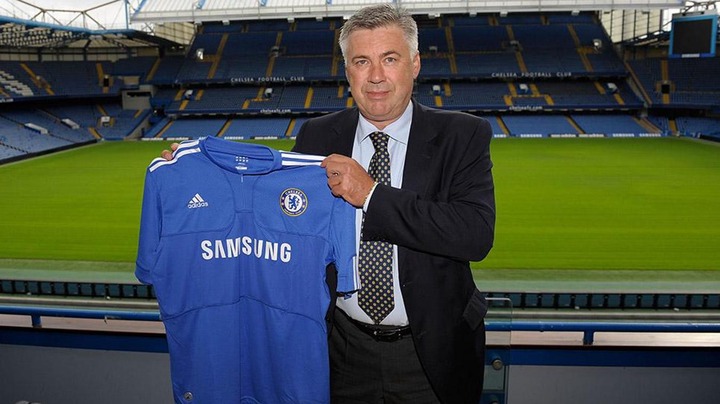 He was signed by the Blues in 2009. He won the English Premier League in his debut season. Not only that, he also led Chelsea to their first-ever double after beating Portsmouth to clinch the FA Cup that same season. In the second season, he led the West London team to a second-place finish in the Premier League and then took a bow the following season.