Politics
August 13, 2018 admin 0 Comments
As the September 22 gubernatorial election in Osun state draws nearer, Senator Ademola Adeleke has taken his campaign to religious centers.
The governorship aspirant of Peoples Democratic Party (PDD) was on Sunday at All Soul Anglican Church Osogbo where he promised prompt payment of workers’ salary if given the mandate.
He said the half-salary system currently adopted by the government was inhumane.
He said, “I will put an and to half salary
“My government will ensure regular payment of workers’ salaries and pensioners’ entitlements. We will not owe workers. It is inhuman. A labourer deserves his or her pay. Public servants will enjoy good life under our government.
“Teachers’ welfare is a condition for better education results. Enabling environment will be provided for teachers to deliver on teaching and learning outcomes,” he said. 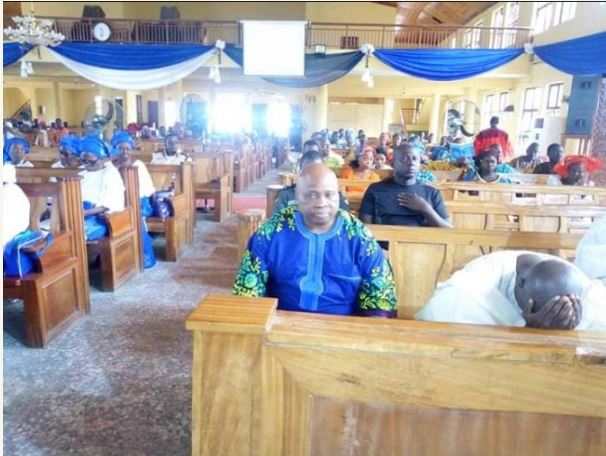 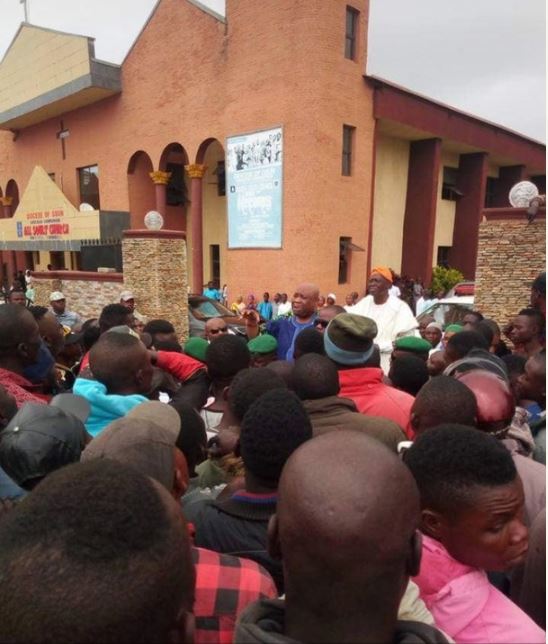 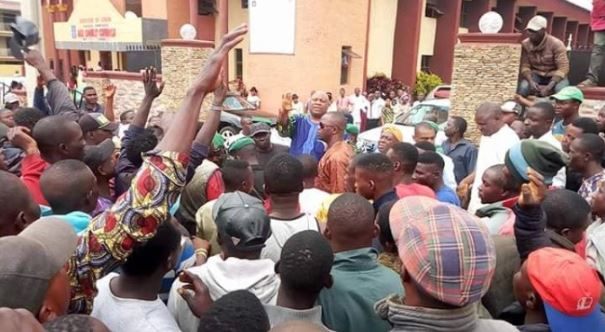 Speaking further, Senator Adeleke promised to serve the people diligently and prioritize their welfare above other things, adding, “I will be a governor of the people, by the people and for the people.“
“God will use me to put an end to the suffering of Osun people. I will stop punitive taxes and levies. I will relax mobile courts due to suffering and pains of the people. Artisans and local trade people will be patronized, I will not export our job to Lagos,” he further promised.
In his sermon, the officiating pastor, Venerable W Ojebode prayed for the success of the candidate, stating that “the state needs a God fearing leader.”
READ THIS ALSO: 2019: Governorship candidate shares chin-chin, cakes [PHOTO]
“We pray for your success. We pray the Lord will use you to take Osun to greater height,” the Venerable said.
The church also play host to other unusual visitors as commercial motorcyclists and artisans in their hundreds stormed the premises with the chants of “imole, imole.”
Please follow and like us: