Campus Issue
August 9, 2018 admin 0 Comments birthday, Death, Kogi State University, Sharif
A student of Kogi state University recognized as Ali Umar Sharif who was in his penultimate year has been stabbed to death by a fellow student.
According to eyewitness report, the unfortunate incident occurred on Wednesday at their residence at Transformer Junction, Egwume road in the Anyigba area of the state.
It was gathered that Sharif was said to be celebrating his birthday when an argument started between him and Santa, a 100l student. 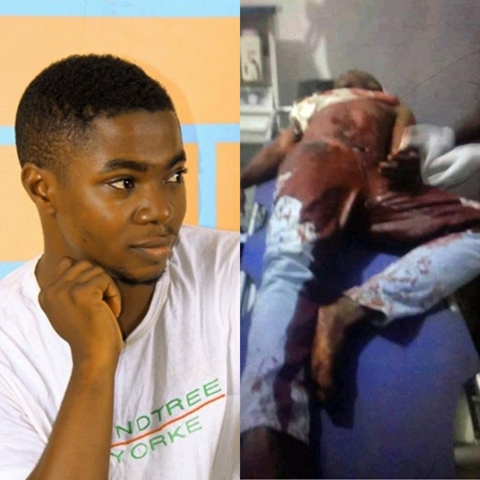 The argument later degenerated into a fight. While Sharif was said to have picked up a stick, Santa on his own picked a bottle, broke it and stabbed the late Sharif in the neck before disappearing into the thin air.
READ THIS ALSO: Nationwide strike looms as ASUU rejects FG’s re-negotiation team
Sharif was subsequently rushed to Good Shepherd Hospital, where he was confirmed dead. 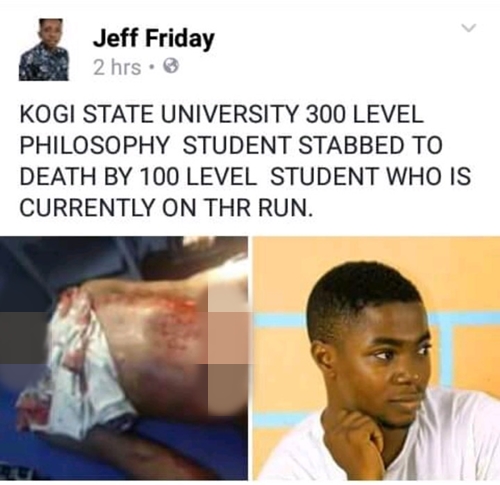 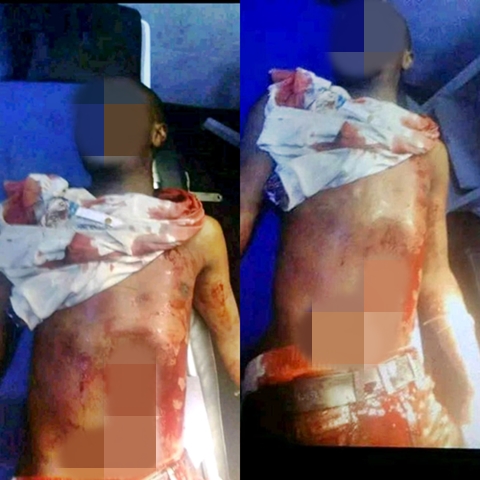